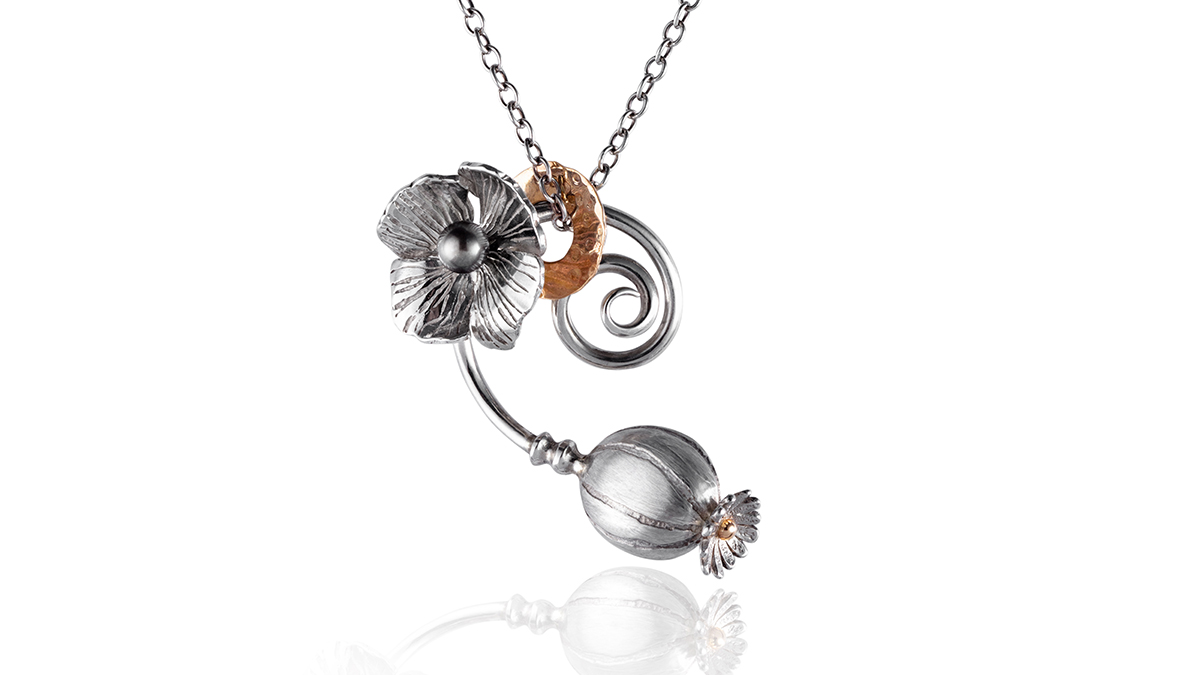 Second date surprise - Our second date in the summer of 2016 was a full day out to Lincoln to see a tour of the Tower of London poppies that were on display at Lincoln Castle. One of our many conversations included me saying I was very difficult to buy gifts for and told him never to try and surprise me.

Fast forward to New Years Eve. Graham had just returned from the USA after spending Christmas with his son. We had agreed we would exchange presents that evening.

Imagine my surprise when I was handed a small black box with the Oresome logo on it! Inside was a beautiful bespoke pendant designed around a poppy! It had been designed and created by my very dear friend Nicola. Graham had made several secret visits to Oresome Gallery and met both Nicola and Victoria. I had also seen them both several times and had no idea of the subterfuge that was going on!

The poppy pendant is truly special and a complete one off. I can never say “don’t surprise me” again. 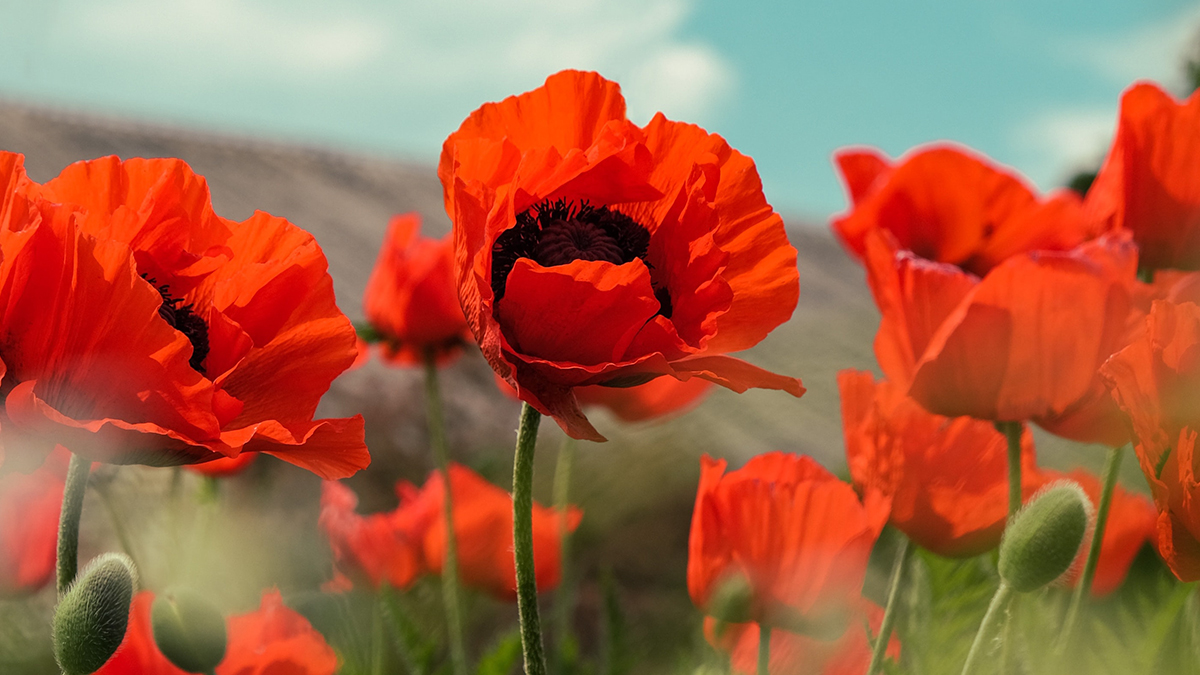 We specialise in jewellery commissions including bespoke engagement and wedding bands, remodels and repairs.